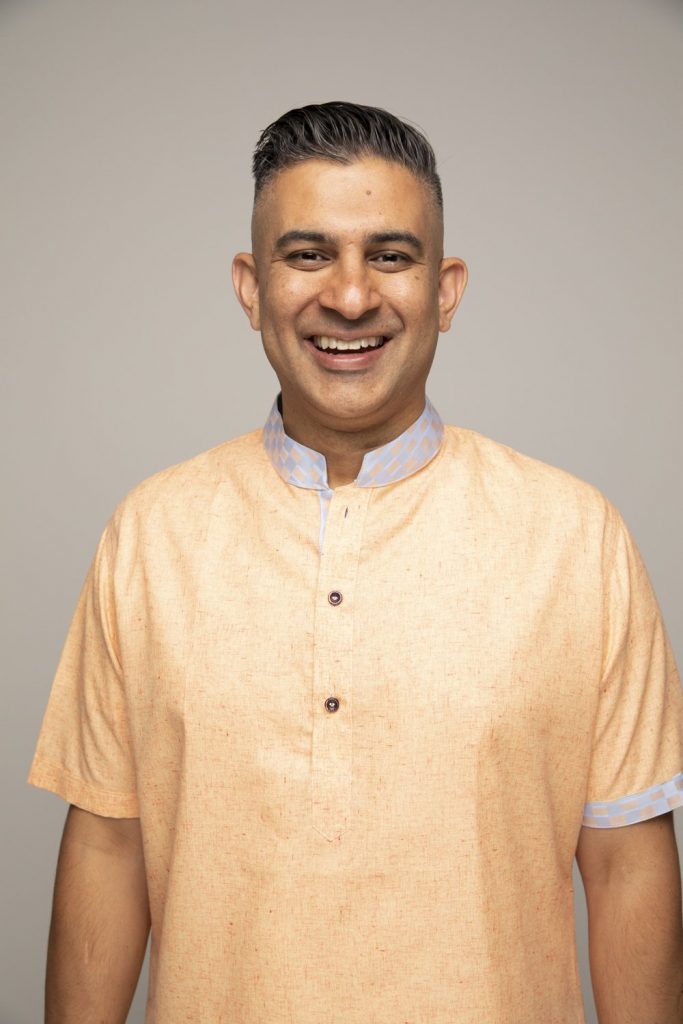 Andy Seth is a serial entrepreneur, #1 best-selling author, and music producer who has founded nine successful businesses, helped thousands of individuals break the cycle of poverty, and raised millions through his charitable endeavors. He serves as the Trustees Chairman for Minds Matter, is a Governor’s Fellow, and is a master diver.

Andy has been featured by national media outlets including CNBC, CBS, The Huffington Post, Wall Street & Technology, and Comcast Newsmakers. He has also won numerous awards including “Forty Under 40” and “Top 25 Most Influential in Colorado”.

But things weren’t always so cush. Until the age of 14, Andy lived in a Los Angeles motel with his sister and parents. He was an entrepreneur from the jump, launching his first business at the age of thirteen while earning full-ride scholarships to Culver Military Academy and Boston College.

He’s a husband and father and on any given day you’ll find him meditating, volunteering, and running the nation’s first marketing agency founded with an apprenticeship program, Flow Marketing. 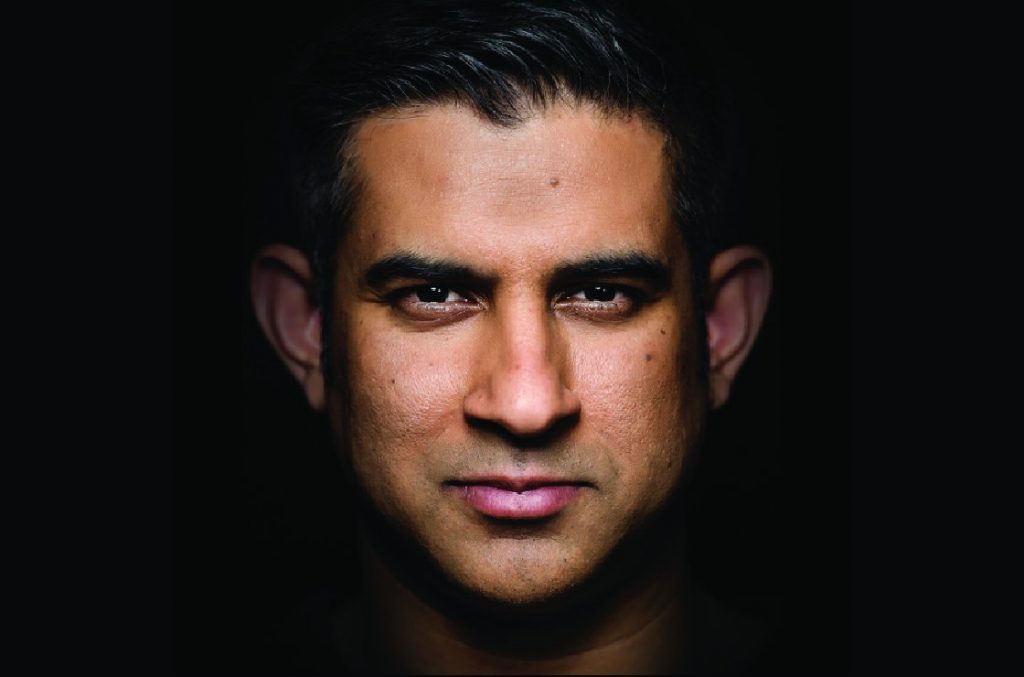 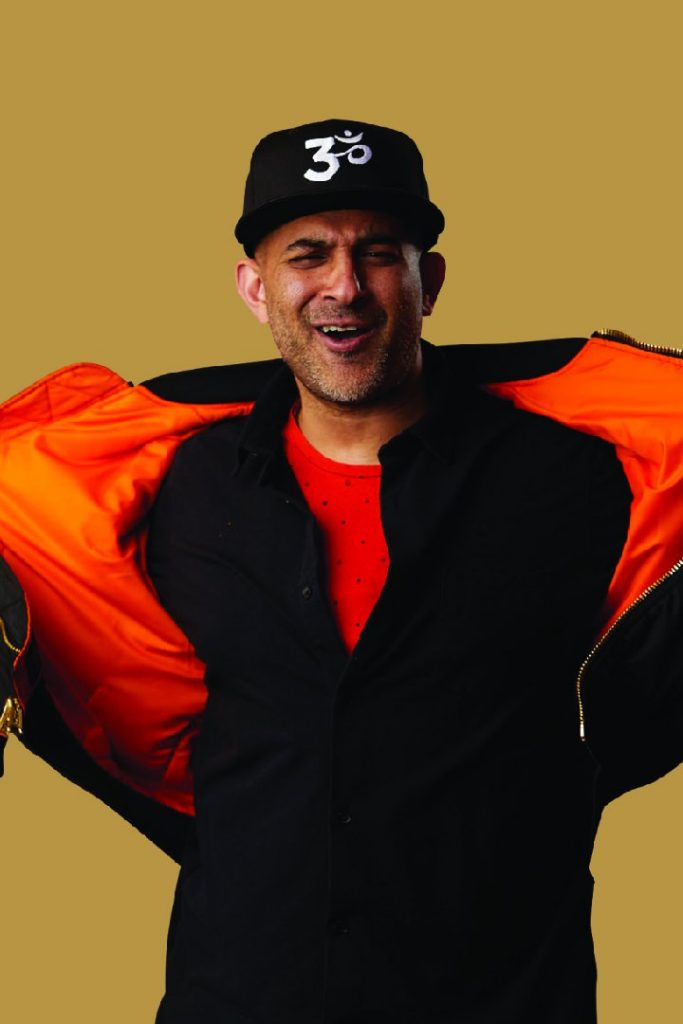 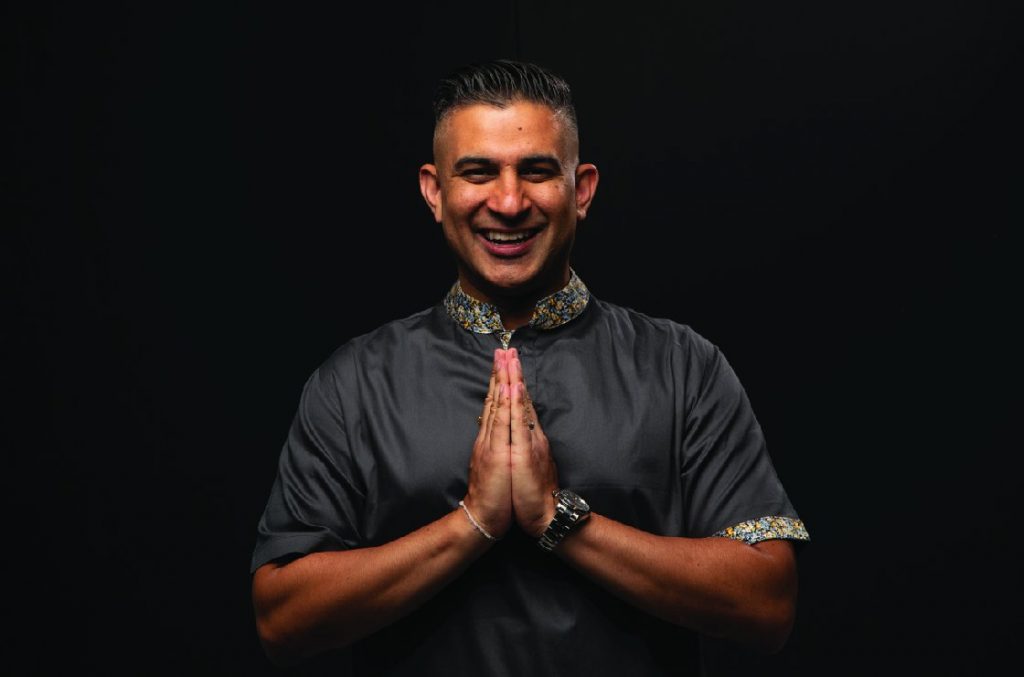 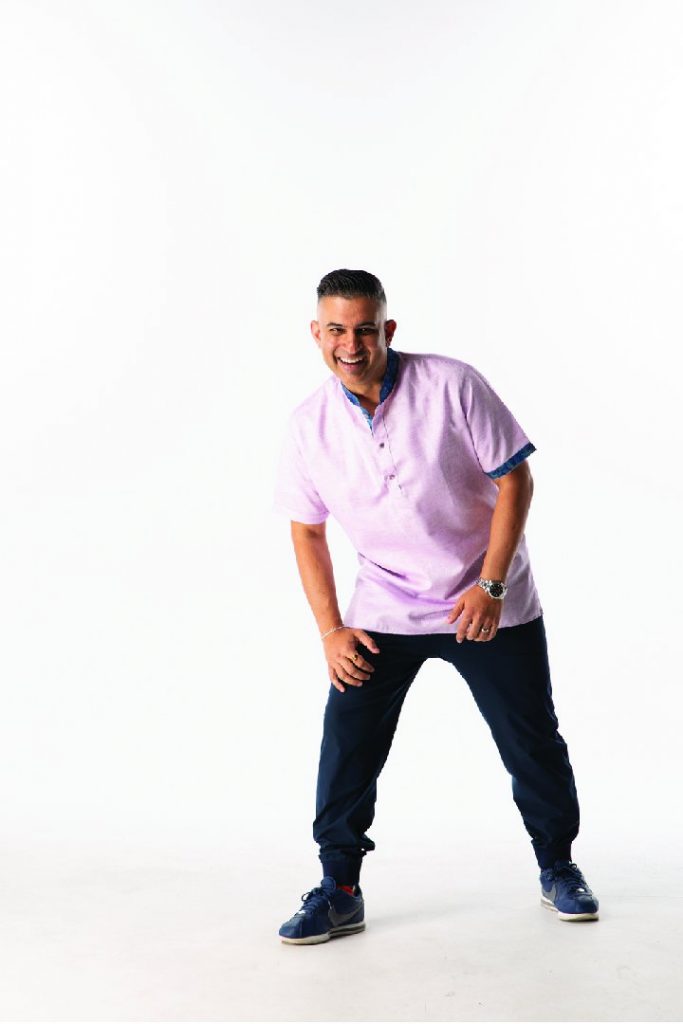 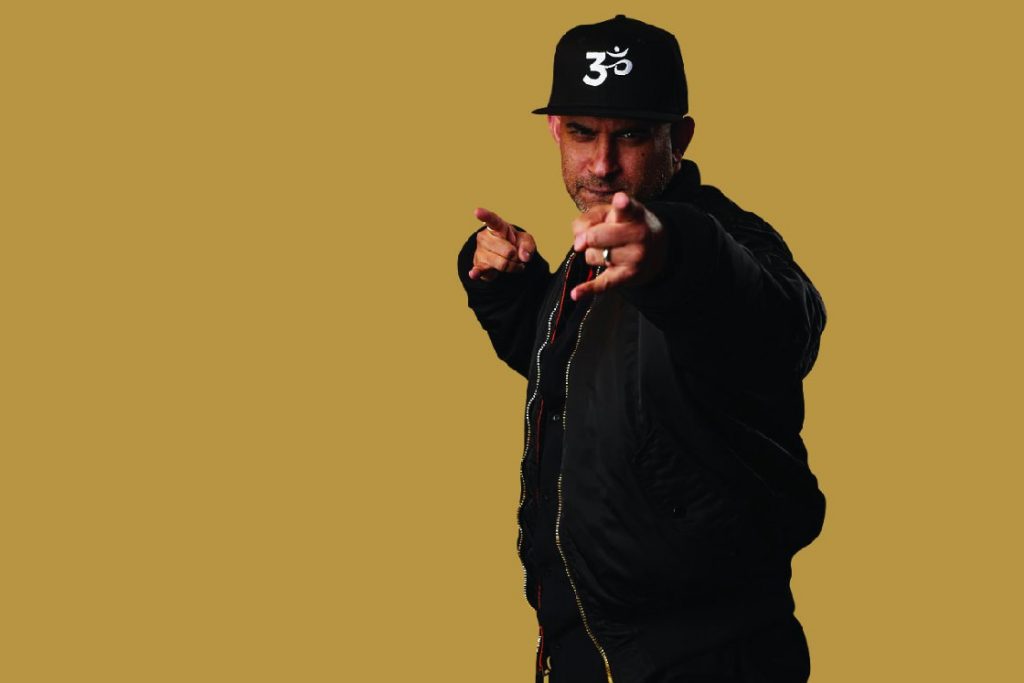 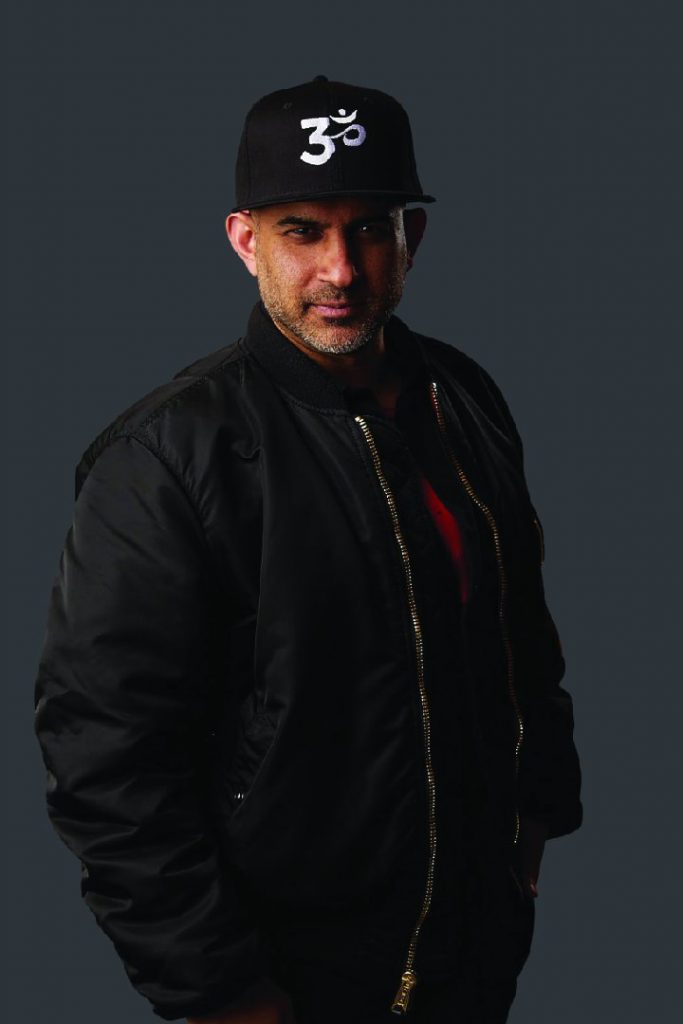 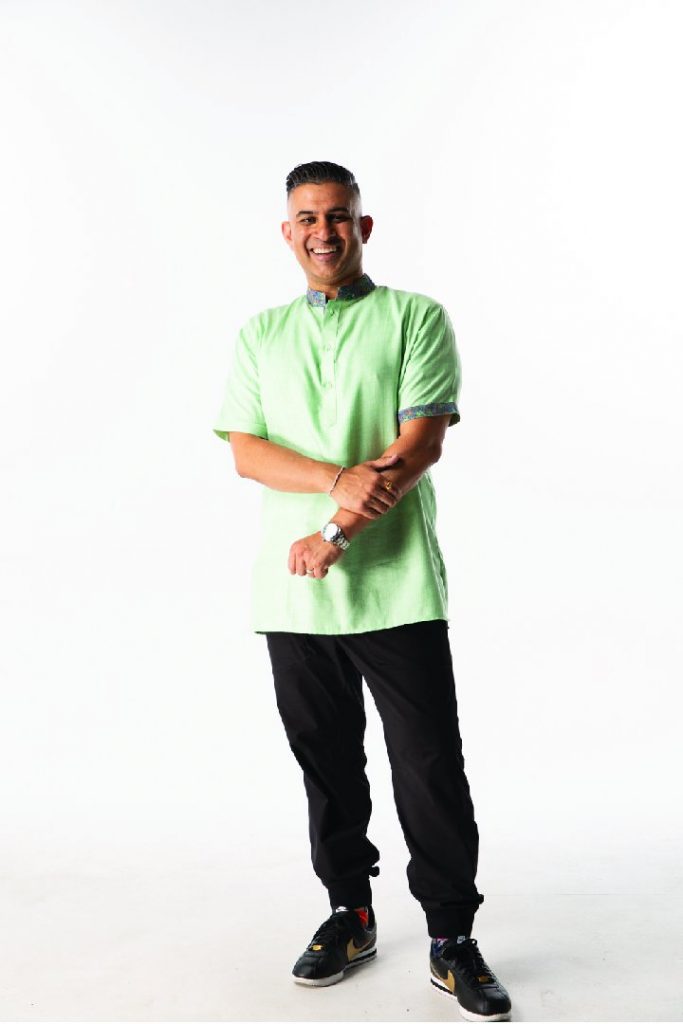 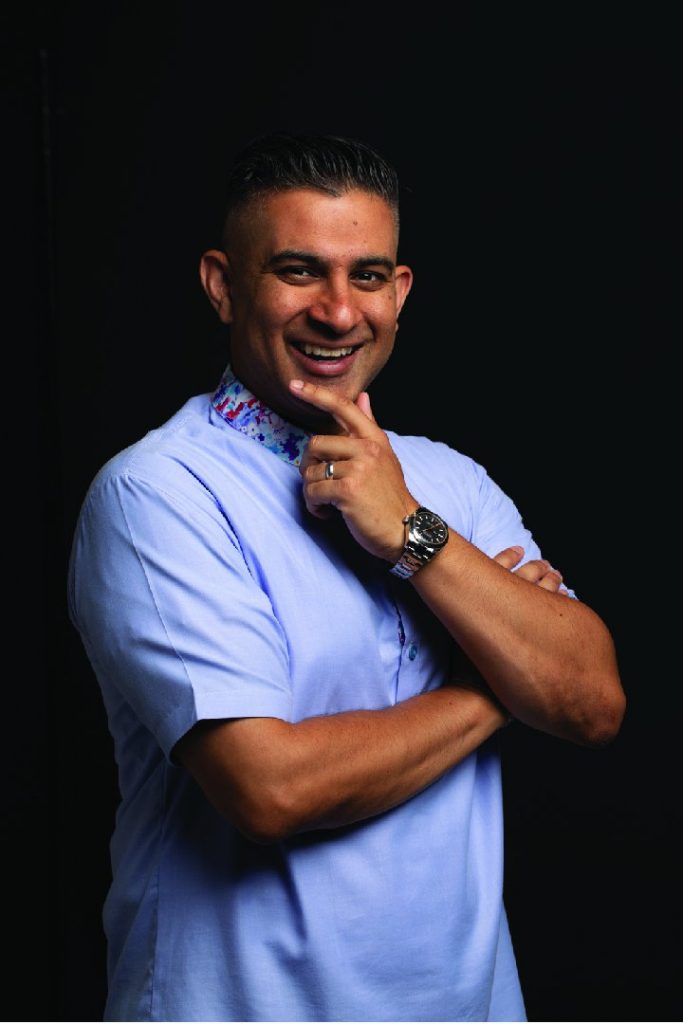